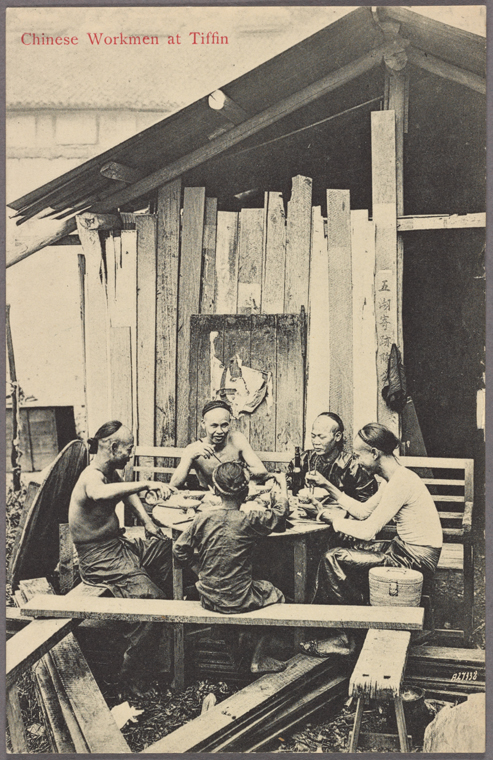 Ever wonder how cooks in the past managed to feed their large families tasty wholesome meals every day? What was rustic kampong cooking like?

How did they do it in rustic kitchens without running water?

Want to learn their secrets?

Read on to find out how rustic cooks did it!

Who Was a Kampong Cook? 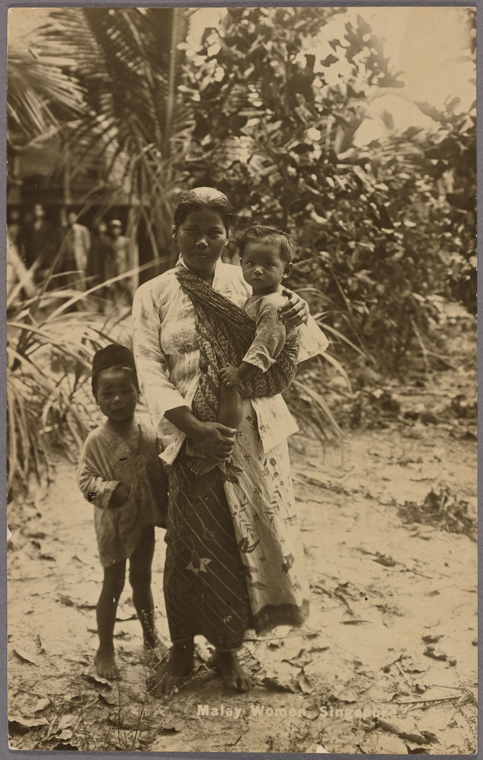 A kampong cook of early Singapore was usually a woman in charge of cooking for her large extended family. Not only did she have to cook three meals, she was also responsible for the care of young children, elderly parents, and the general running of the household.

There were also laundry, livestock, vegetable gardens and cleaning to take care of. All of which she did even when pregnant!

It was a hard life and yet, she managed to churn out meal after meal for her family without fail.

Without the kampong cook, the family would simply starve.

My Popo, a Working Mother and Rustic Cook

My grandmother, whom I called Popo, was a kampong cook. She lived in a kampong in the Jurong area after WWII. In a shabby kampong house, she raised 10 kids and cooked every single meal every day. Grandfather was a dentist with his own practice but was never well off because there were too many mouths to feed.

Popo also made new clothes for her kids every year. A few weeks before Chinese New Year, Popo would go to town to buy bolts of fabric and new shoes for the kids.

Then every night until Chinese New Year’s Eve, she used an old Singer sewing machine to churn out set after set of made-to-measure clothes. For the girls, she also made little cloth handbags with decorative beads on them.

When her kids were older and in school, she moonlighted as an unlicensed dentist (she learned her craft from Grandfather) to make extra money for the family. She got a driver’s license and drove the family beat-up Mini to various kampongs to perform low-cost dental care.

Mom, who got to tag along on these trips, still remembers fondly of the hospitality of the Malay kampongs, where the villagers fed her homemade kueh while Popo performed teeth extractions on her patients.

What Popo Cooked on Busy Days

Back in those days, there were no convenience foods or takeout from restaurants. Popo kept a few tins of luncheon meat (similar to canned SPAM) in the kitchen for hectic days. For these busy-day dinners, she would slice the meat thin and fry it until the edges turned crispy, and the family would eat the salty meat with plain rice porridge and stir fried cabbage.

She would set a large pot of ikan bilis (anchovy) broth to cook, and wash and prep large bunches of mani cai (Sauropus androgynous), a dark green vegetable that tastes like a cross between spinach and kale. The greens are stir fried in a large wok with oil and a healthy amount of chopped garlic.

As the veggies soften in the wok, she’d pour the anchovy broth over the veggies and let it simmer. Right before she takes the wok off the fire, she’ll stir in a few beaten eggs and serve the sweet-salty soup over bowls of rice.

This busy-day soup is now a treasured family recipe and even though she has long passed on, the memory of Popo and her soup lives on.

How to Cook At Home More

If Popo were alive, she would tell you that anyone can prepare nutritious homemade meals for their family every day. You don’t need fancy tools or complicated recipes.

All you need is practice.

Remember, it’s all been done before and by people all over the world who are in all sorts of dire circumstances.

Check out these tips to make home cooking easier.